The razer blade base model 15 from 2021 is a mixed bag one. It’s still the same great body design and price-to-performance model that we’ve seen before. I have taken to using this as my primary windows machine for the past 30 days. I like doing these at certain intervals if any major firmware changes or hardware issues have come up during that extended time frame. You can never have a definitive quote-unquote review of something because one software update could change the performance of a laptop-tablet, phone, etc., and it could do that for better or for worse, so onto the razor blade 15. 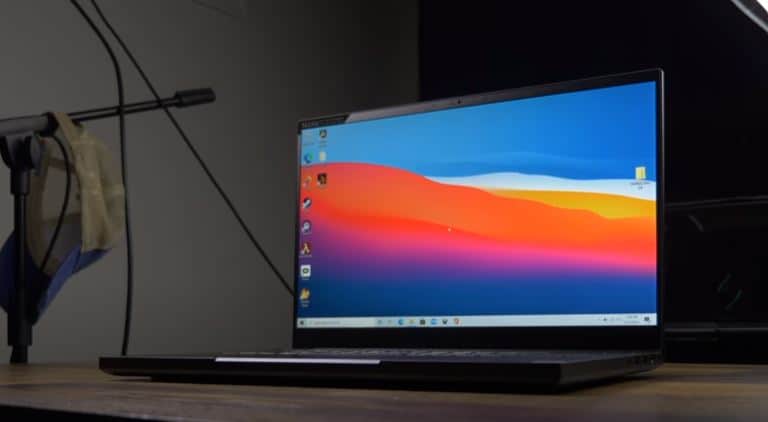 It’s not something that’s regulated or specifically unique to razer. I’m not honing in on razer when I say this but the continued use of the 10750h processor. It just sucks they’ve been using this singular processor in this 15-inch model since early 2020, and even before that, they were using the 9750h, which it’s a year older than the ten series, but it scores very similarly to those two processors that have the same core count. The same 45-watt power limit and have almost the same performance, so for all intents and purposes.

If you bought a 2019 version of the razer blade 15 which coincidentally also has the 2060 graphics card, you’re getting the same thing, and then here you go, just another small incremental change. It’s so egregious how little intel has moved the ball that I considered scrapping. I considered not even doing this one month later. I was going to make a video call that you should not buy a 2021 intel-based gaming laptop.