The Lenovo Yoga 920 is Lenovo’s latest update to their yoga 920. It comes with the newest intel 8th generation processors, and unlike other ultrabooks, this one flips 360 degrees. So, mostly you can use this in different positions to fit your lifestyle. 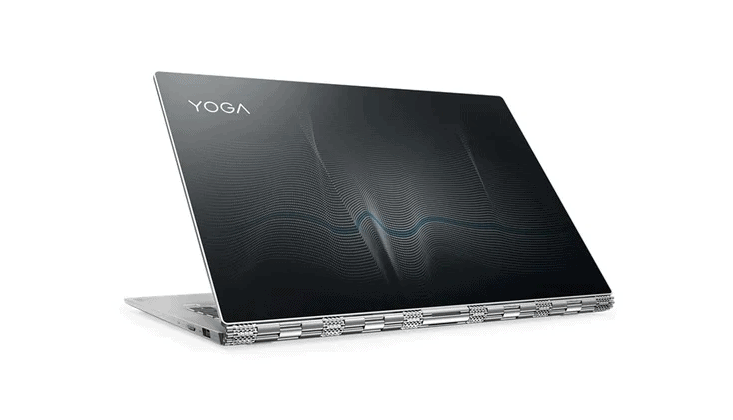 Let’s find out the yoga 920 manages to look super clean and classy simultaneously, so you get that typical aluminium slab to look on the top and bottom. You have the yoga logo on the top left but the most significant differentiator.

The thing that sticks out is the hinge reminds me of a very expensive timepiece. I love the look, and The cool thing is it can rotate up to 360 degrees. This allows you to use the pen more comfortably, which comes with the yoga book. If you buy one of the more expensive models, the pen itself is pretty fantastic. Check out Acer Nitro 5 Black Friday deals.

Let’s say this is one on the surface book or even the one that comes with the apple pencil for the iPad Pro, but more than good enough to sign contracts and to do some light sketching in terms of ports on the left-hand side you have two USB type-c ports they also happen to be the thunderbolt.

You can go ahead if you want to hook up an external GPU and play all the latest games comfortably. There’s also an audio jack to hook up headphones, and on the right side, you have a traditional USB 3.0 port. It comes in at 3 pounds, which are slightly more massive than the dell XPS 13 but still in the same category as most ultrabooks. If you had both of them in your hand, you probably wouldn’t notice the difference.

It means you can comfortably carry this in a bag without feeling too much weight, and it makes this laptop extremely portable. Now, this can be opened up, you remove the screws on the bottom, and you can take it off and see what’s inside, but once you’re in there, there’s not much you can do the ram the CPU is on the opposite side of the motherboard. 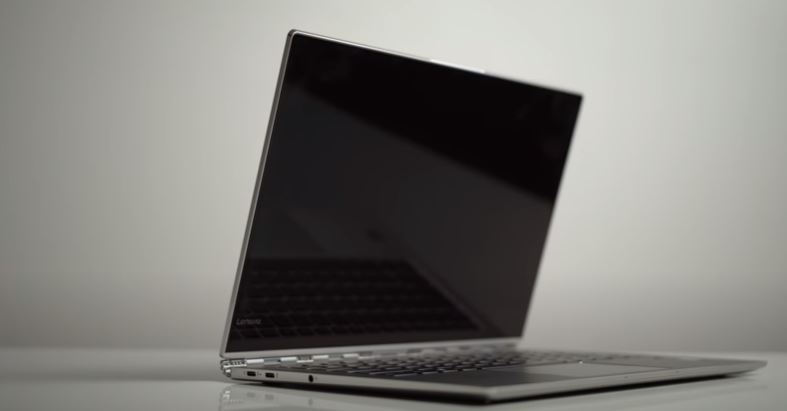 You have two fans on the top to remove the heat from the laptop the way it does an excellent job. You have a 68-watt hour battery, and the display is gorgeous.

It’s 14 inches has fantastic color accuracy. You can get it in the 1080p version or like the one I have here, which happens to be the 4k model. The colour accuracy is superbly better than the one on the Dell XPS 15 from last year. You get over a hundred percent SRGH, and about 81 percent Adobe RGB brightness was always a significant problem.

The thing is they all manage to do this in a skinny bezel without putting the webcam on the bottom of the display the webcam is 720p is just regular HD, and it looks like there’s a little bit of noise, but I mean, it’s a typical front-facing webcam some of them stand out.
They all just good enough to like stream games or do some video conferencing sound is coming out as two speakers on the bottom of the laptop they don’t face towards you, which is a shame. 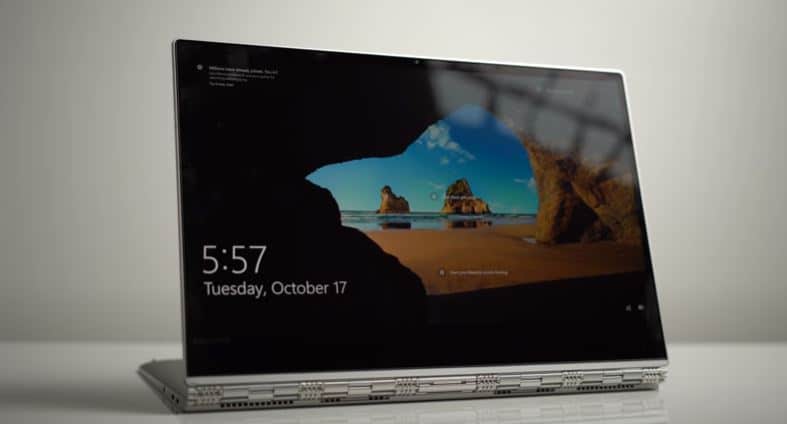 Still, overall the sound quality was excellent. Usually, the way I test is. I crank the volume as loud as it can go and listen for any distortion none of that was present. The vocals sounded great when I was listening to music. The highs were clean the mids had an excellent balance to them. There was even a tiny little bit of bass, but if you want a bass pounding ultrabook, you’re not going to find that here. Most likely, you’ll have to hook up a Bluetooth speaker or put on headphones another thing.

The sound this thing has far-field microphones, so what that means is you can be across the room if you want to be, and you can yell for Cortana, and this laptop will pick it up. The vital part of the 920 is pretty good. It’s using Lenovo’s traditional u-shaped keys, which I love. The travel distance is 1.3 millimetres, but I did find the keypress to be a little mushy.

I never had any issues with thermal throttling. I put it under a bunch of CPU stress tests. The temperatures only stayed around 70 degrees celsius, which is good. When CPU utilization is at 100, surface temperatures were not bad either. Nothing felt hot to the touch; the surf was averaged around 45 to 46 degrees celsius after 30 minutes of being heat tested. Battery life is fantastic on this thing, and that’s one of the advantages.

You’re going to get with the eighth generation CPUs more cars means more efficiencies. Because they’re not clocked so high, things do a lot better, so, for example, I was able to go about twelve hours before needing to charge. That’s amazing compared to the previous generation of yoga laptops, Lenovo yoga 920 usually when I test an ultrabook.