The way to a clean future or does it suck the Roomba 890 is the latest AI robots mid-range 800 series robot vacuum cleaners. 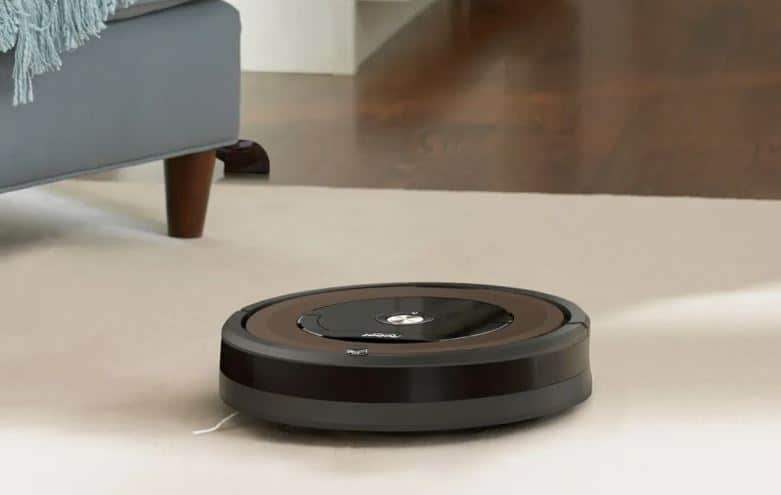 It comes with a charging base station and one virtual wall barrier. When it’s finished cleaning, you can empty the bin with a simple press of a button. It’s stiff as hell, but it’s a nice bin, though very well designed with a filter pre-installed and a spare in the box to set up your new pet. You hit the power button put them on his charger hold. The top and bottom buttons are together for about three seconds, and the wi-fi symbol will light up from there.

The Roomba app will take you through the quick setup process. Let’s get to it to run a cleaning cycle. It’s a simple one-button press, or you can run it remotely from your phone even if you’re not at home. Check out Eufy Boost IQ RoboVac 11S Black Friday Deals.

I like that it has a handy little brush to get the dirt out from the edges and the corners of the room. Its super-slim profile makes it low enough to get under almost all my furniture. It knows when it’s near the edge of something that it might fall off. Hence, no need to worry about coming home to a suicide scene after work.

The app is useful, letting you start cleaning and sending you alerts like when the bin is complete or the Roomba is stuck on something. A virtual wall barrier is a handy tool. My old robot vacuum cleaner came with a comparatively primitive roll of magnetic ribbon. 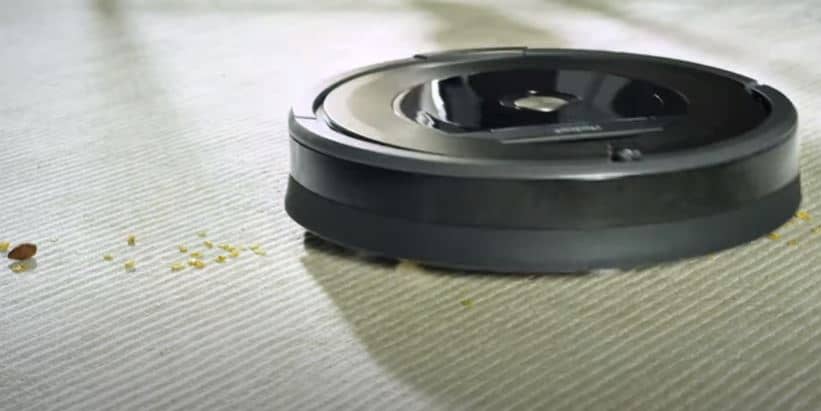 The slick design and the intelligent technology that pars it when you watch how it behaves don’t seem wise. It seems to find its way around your home by merely bumping into things and going off in another random direction until it bumps into something else and changes direction again. It bumps into literally everything on purpose.

It’s supposed to detect spills and areas of debris and pay more attention to them. Still, it didn’t seem to work for me. It never did find its way back to this sugar spill by itself. Not to worry, though, by pressing the spot clean button, you can get it to focus on one particular area rather than doing the whole room. It’s quiet compared to the old neato. It does an excellent job of cleaning wherever it goes, but the keywords here are, or ever it goes, you see, where I think the Roomba still needs a lot of work is with its navigation despite all its futuristic features.

It’s just not smart enough to see the room and plans like an efficient course. It’s like a blind man playing bumper cars. I get its methodology bounced around randomly for an aura – and you’re going to clean at least most of the space. Still, this random navigation makes it inefficient going over the same area three or four times while missing other spots entirely is not an efficient use of time and energy.

What should only take half an hour takes three times that, and it still doesn’t vacuum every spot. Sometimes it’ll go into one room, clean two square feet, leave that room, and head to the opposite end of the house.

Start cleaning there only to go back to the other end again, wasting valuable battery power along the way. By comparison, the Nido map sites the room intelligently and cleans it in an organized, efficient manner. Roomba has been in this business for a long time. I don’t understand why they still use such a primitive type of navigation rumba. 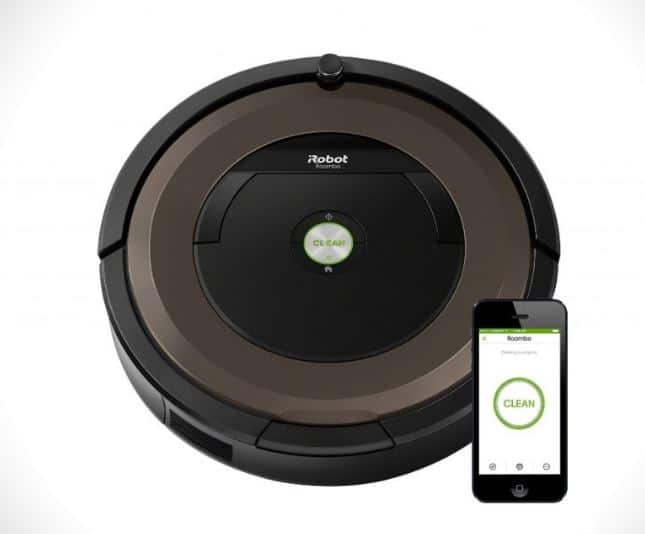 Sometimes It gets stuck under tables, but sometimes it gets trapped in a room. Even though the door is wide open, it was at least every minute never to see zero.

Forty-seven minutes trying to find the wayout, and then it ran out of battery and died, so don’t expect it to be able to find its way back to the charger unless it’s right in front of it, and even then, half the time it still can’t find it.