One of the reasons I like it so much is because if I want to navigate outside of the vehicle, I can use the Garmin Overlander navigator. I’m not obligated to sit in the car. For example, I can look at the track that we’ve done over the last two days right now and use its built-in battery power to do some work on it. I hope the reflection isn’t too bad. Thank you, Garmin, for not making the cursor orange like one of the manufacturers of well hemer when all the tracks are black green orange. Grab a deal on Garmin DriveSmart 65 Black Friday. 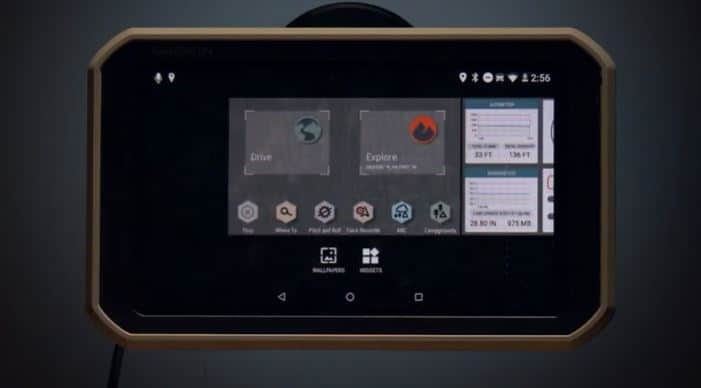 In order to avoid having an orange cursor on an orange road, they change the colour of the cursor to a brighter orange. In any case, we’re busy recording the track and can’t always see the cursor because it’s orange on orange. While simultaneously thinking, wow, that’s really cool.

You’ll find that they have trouble distinguishing between a track where you can do 50 and one on which you’ll be lucky to do 10, so that’s a problem when using GPS. While out in the wilderness or in an area that I deem remote, I disable that feature in favour of this one so that I can make use of the topographical style options while I’m there. My Garmin maps and Hema maps both works flawlessly now that I’ve loaded them into this device I can’t express my gratitude enough for this device.

I didn’t need it because of my previous experience with navigators; I just picked up the Overlander and started using it right away. I quickly learned how to use it and came to appreciate it. On a desktop computer, you can use the USB connector to compare files and then power the computer from there. This is where memory cards go. As long as you’re not using it on a vehicle, you can use a computer to control it. Another USB connector can be seen on the mount, which is where you’d plug in to charge it. 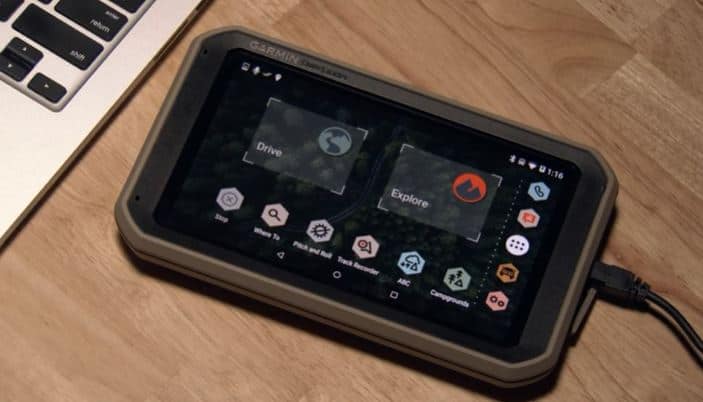 There are two ways to charge it, which is quite clever considering it includes a ram mount. Alternatively, if you don’t want to use this guy, you can mount it in your car using a traditional ram mount and connect the rest of your device’s components using USB cables, chargers, nuts, and bolts, etc.

I first started using GPS in the early 1990s, probably in 1993. then of course maps came along with gis mapping and today we can’t because they’re two different things. You could literally look at a map say go to and then type in your latitude and longitude. The Garmin 276c was my favorite all-time GPS and I still have it.

They’re virtually indistinguishable from the original technology, but back then it was mind-blowing that we could always know where we were on a map. I went through four different sets of rechargeable batteries. They weren’t the best batteries; they only lasted about a year and a half to two years before needing to be replaced with new rechargeables. I took them with me on all of my explorations in Africa, so I was disappointed when Garmin didn’t release the 276 cs as a replacement until years later. Never bought one because I planned to when this came along and it’s just as satisfying to use as my old 276c was to use.