The more you’re going to be thinking about your fitness and there is no better way to track that than with a smartwatch. The Fitbit Charge 4 and why I think it’s the best fitness tracker yet thanks to its built-in GPS and helpful new health features. 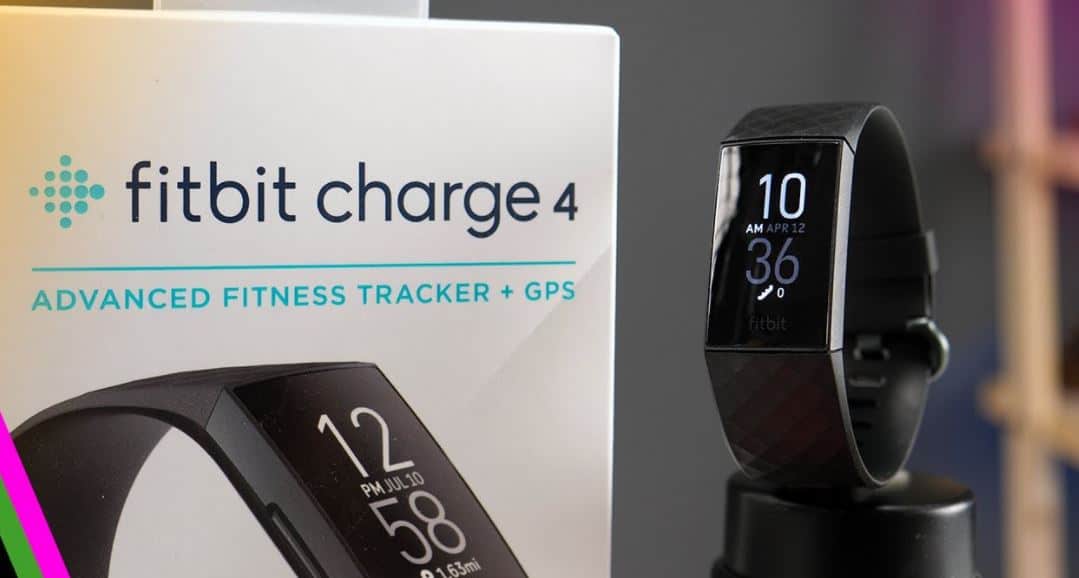 Now Fitbit is behind the game a little bit when it comes to including GPS in their watches, but they’re doing a great job.

It’s got a ton of other great qualities, too, including enhanced sleep tracking and a new fitness metric to let you know if you’re getting enough exercise. I kept a good distance from anyone I encountered. Of course, the Fitbit is great, thanks to the GPS and its step tracking. Also Checkout Fitbit Versa 2 Memorial Day Sale.

I want to talk about design a little bit. Now listen when it comes to smartwatches and fitness trackers. I like bigger devices such as the Samsung Galaxy Gear 3. I liked this thing. For one thing, it’s a lot lighter. So if you’re going out doing exercise, it’s a lot less cumbersome than the giant watch the galaxy makes.

Now charge four looks almost identical to its predecessor, the charge three, they both have a similar rectangular design, and they both have a grayscale OLED touchscreen. Of course, like any other Fitbit, the band is replaceable, and you can get different colors, different materials.

They did have a physical silver button, and the touch button works well. But sometimes, it is nice to have that feedback.

One of the most incredible things about the charge force touchscreen is that it’s super easy to read in bright sunlight, and it responds quickly to swipes even when my fingers are greasy or sweaty. 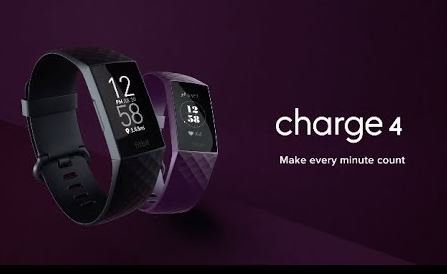 The good news is if you’re upgrading from charge three to charge four, you’ll be able to keep your old band and swap it to the new watch if you’ve got one that you’re attached. All in all, I like the look of it, and I like the feel of it.

Another nice feature is that it does have Fitbit pay, which is essentially a contactless payment method on your watch, meaning anywhere that has Apple Pay or Google pay, Fitbit pay will work.

You can track your running, biking, swimming as accurately as you can with the bonafide GPS watches, so if you’re a big fan of the charge three, the Fitbit Charge four is a significant upgrade, especially with the new GPS functions.