ExpressVPN ticks all the boxes… Except in one crucial aspect. Hey guys, we’re going to find out why ExpressVPN has such a stellar reputation. Take a look at the ExpressVPN apps and decide whether it’s actually worth all those dollars. You can read the full detailed ExpressVPN review, plus bag a massive discount, the link will be in the description. ExpressVPN has been advertised as the best VPN on the market for a while now. However, it’s also one of the priciest VPNs out there. Does it perform well enough to really justify the hefty price tag?

We are going to do an in-depth ExpressVPN review, explore its features, run speed tests and do a live showcase of the app so you can see how it works. This is really one of the best quality VPNs I’ve reviewed. It’s fast, it’s super secure, it’s great for streaming, there’s a handy extra feature, it ticks nearly all the boxes. There’s just one major drawback, and I’ll share that with you right now. But first, let me show you all the reasons why I like ExpressVPN. There’s a rumor going around the ‘net that ExpressVPN is owned by China. But it’s actually registered in the British Virgin Islands, where your right to privacy is highly respected.

ExpressVPN also has a strict no-logs policy. It doesn’t collect connection logs, activity logs or any other data. And this was actually proven on two separate occasions. At the end of 2017, Turkish authorities seized an ExpressVPN server to aid in a murder investigation. Unfortunately for them, all this did was give ExpressVPN some free advertising. The no-logs claims have been independently audited by one of the world’s respected auditing firms…and confirmed to be true. ExpressVPN uses the AES 256-bit encryption method, which is standard practice for top VPNs. It’s military-grade and virtually unbreakable. To review the security features, I’m going into the app itself. You can pick from four protocols. OpenVPN and iKEV2 are particularly secure. 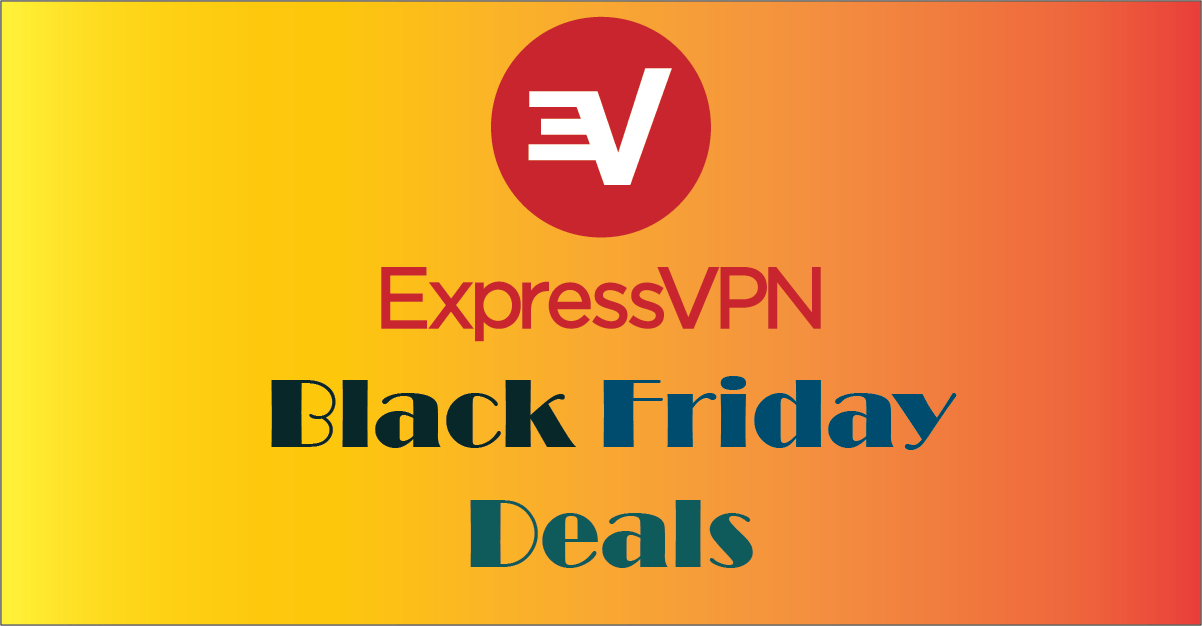 ExpressVPN is also in the process of launching a proprietary protocol called Lightway, which is guaranteed to blow our minds when it comes to speed and security. So I’m really looking forward to that. Back to the app, there’s a kill switch called Network lock which will cut off your internet connection if the VPN crashes. Unfortunately, the iOS app doesn’t have a kill switch yet. There’s leak protection and ExpressVPN servers are kept up to date with the latest tech and software. ExpressVPN even has a .onion website, so you can visit their site safely and anonymously. Honestly, I’d have to say that ExpressVPN is one of the most reliable performers on the market right now. Many VPNs have highs and lows when it comes to speed, but I ran a lot of ExpressVPN speed tests, and speeds were consistently fast.

There’s a lot of servers and server locations, and this packs a punch. Thanks to the practice of blacklisting VPN servers, many top VPNs fail to unblock Netflix and other popular streaming sites. ExpressVPN, though, is great for streaming. It has access to a bunch of other awesome streaming platforms. It’s also super fast, so it streams in Ultra HD and it has a Smart DNS feature named MediaStreamer, which lets you stream without encrypting your traffic. You can unblock geo-restricted sites without reduced speeds on platforms that don’t usually have dedicated VPN apps. Hit this i button for the full Netflix and ExpressVPN review, where I do a live test on Netflix.

Torrenting and P2P is allowed on the ExpressVPN servers. So, there should always be a nearby server that’s not overcrowded. Because the security is great, your identity will always be hidden while you’re torrenting. There’s no bandwidth limit, so speeds are great, and you can use the split tunneling feature to make the most of your bandwidth. So, ExpressVPN is great for torrenting. The potential complaint is that there’s no SOCKS5 proxy option, but the split tunneling helps to make up for this.

Why Express VPN is Best?

VPNs are a complex technology, so ease of use is a big deal. ExpressVPN focuses on simplicity. The app interfaces are nearly identical, so it’s super easy to move from one to the other. There’s only a few buttons, and everything has clear explanations. I’d have to say that it’s nearly oversimplified, as some of the customization options I’d like to see aren’t actually there. However, if this is your first VPN, you won’t feel lost when you’re navigating these apps. As you may have already noticed, ExpressVPN apps are available for just about anything. ExpressVPN for mac is pretty much similar to the Windows app, while the Linux app is quite basic, which is usual for VPNs.

The mobile apps are nearly as feature packed as the desktop versions. Not all VPNs have apps for Firesticks, so it’s great to see a dedicated ExpressVPN firestick app as well as router app. You can make up to 5 connections at one time. Users find connections particularly easy to manage when they install ExpressVPN on routers. And if you’d like an ExpressVPN trial before committing to a subscription, you can take it for a free 30-day test drive. Bypassing government firewalls in countries where the internet is regulated, is a pretty tough task even for VPNs.

ExpressVPN is up for the challenge though. It can reliably bypass even the Great Firewall of China and lets you visit censored sites. The .onion site comes in handy here too, because it hides even the purchase of the VPN. My only concern is that ExpressVPN has no stealth protocol, so it might not stand up against China’s Deep Packet Inspection as well as other VPNs. ExpressVPN’s customer support is first class. There’s a bunch of helpful options. I like the live chat in particular. The agents are knowledgeable and quick to respond. The guides are available in a bunch of different languages. Even the response to my ticket was fast and detailed. 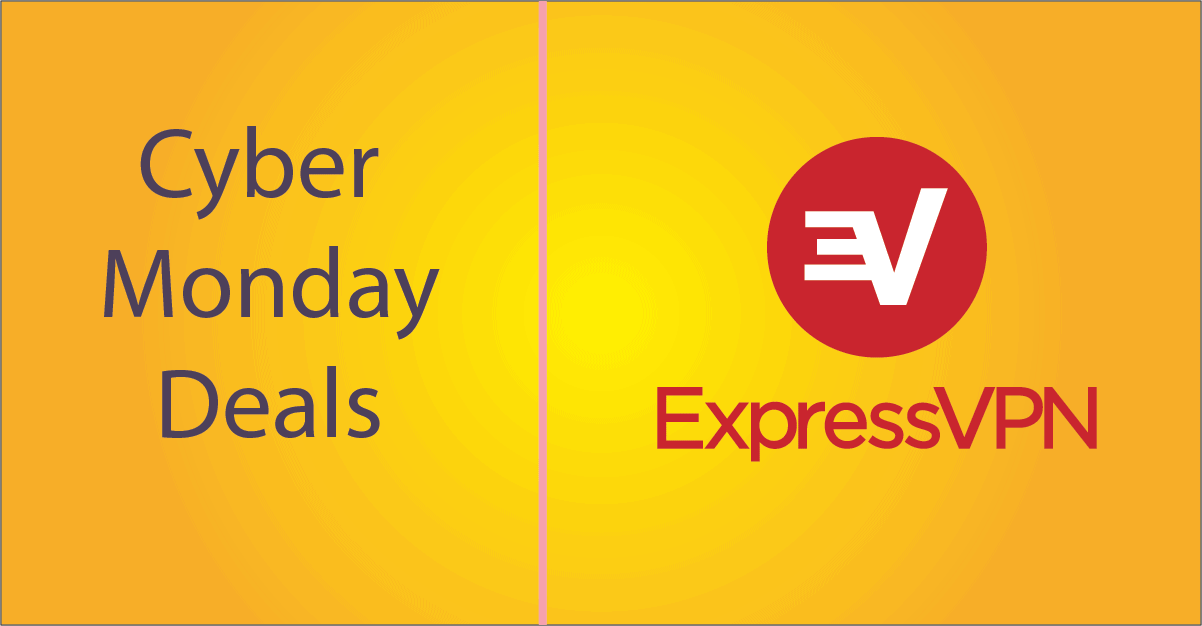 I’m super impressed. So far, everything about ExpressVPN has been above average but here comes the kicker. ExpressVPN is expensive. Remember the comparison we did earlier with the other top VPNs? ExpressVPN’s price is more than nearly any other top VPN on the market. Yes, it’s excellent quality, so you really are getting what you pay for. But at the same time, you can get VPNs that are of the same quality for half the price. So here’s the bottom line: ExpressVPN excels at nearly everything.

Personally, I prefer an app with a little more customizability, and if I lived in China iId want a VPN that has a reliable answer to DPI. But the price is the biggest reason why some wouldn’t purchase this VPN. Nevertheless, you will love this ExpressVPN if you’re a first time VPN user, if you want a fast, secure VPN for streaming, if you’re particularly concerned about privacy, and you don’t care about the price. So, which VPNs are as good as ExpressVPN but half the price? You can check out the best deals for VPN providers plus the in-depth reviews, right here. Subscribe to our channel for your weekly dose of VPNs and security.